igor'sLAB has published a study on the Nvidia 12VHPWR adapter (and some AIBs are using the same adapters).It is not recommended to use this adapter!I’m pretty sure that NVIDIA itself doesn’t know or didn’t know exactly what kind of contact party the supplier is having inside the molded connector. Otherwise, this part should not have been approved in this form.The overall build quality of the included adapter for the GeForce RTX 4090, which is distributed by NVIDIA itself, is extremely poor and the internal construction should never have been approved like this.Such soldering processes from thick to thin, as well as pressed wires without real strain relief in the plug, are technically not only mischief and grossly negligent, but actually also forbidden, because they contradict all rules of electrical engineering.A total of four thick 14AWG wires are distributed over a total of six contacts, with the two outer leads soldered to one pin each and the two middle leads soldered to two pins each. The solder base is a mere 0.2 mm thin copper base with a width of 2 mm per incoming wire, which then results in 4 mm per pair for the middle connections. Soldering one or even two 14AWG wires to it is very sporty.Wobbly contacts or unsafe bridges, as well as increased resistances as a result of such actions are highly dangerous at these current strengths and very quickly lead to exactly the errors that we have already seen above.The current trigger is NVIDIA’s own adapter to 4x 8-pin in the accessories, whose inferior quality can lead to failures and has already caused damage in single cases.The problem is not the 12VHPWR connection as such, nor the repeated plugging or unplugging. 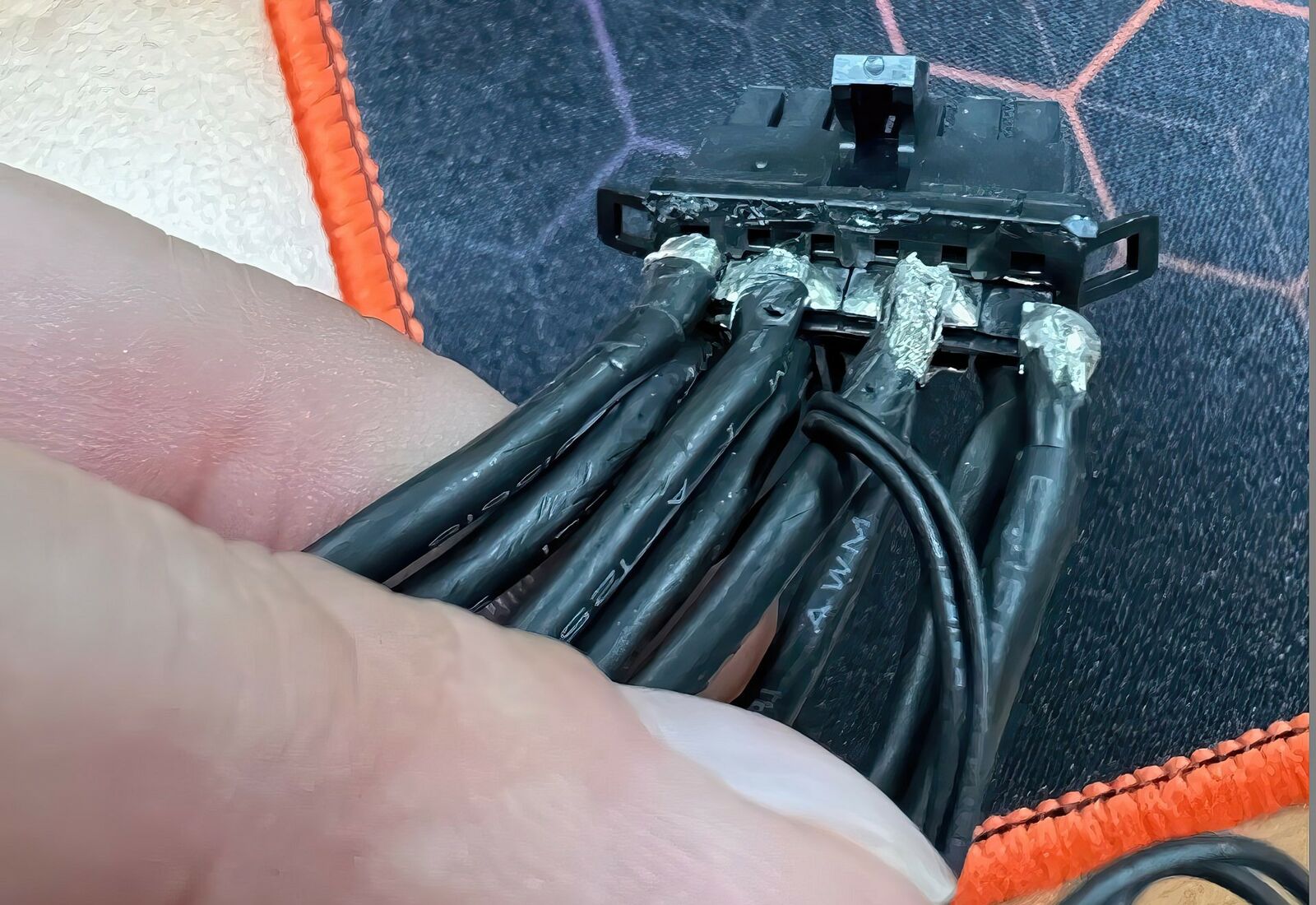 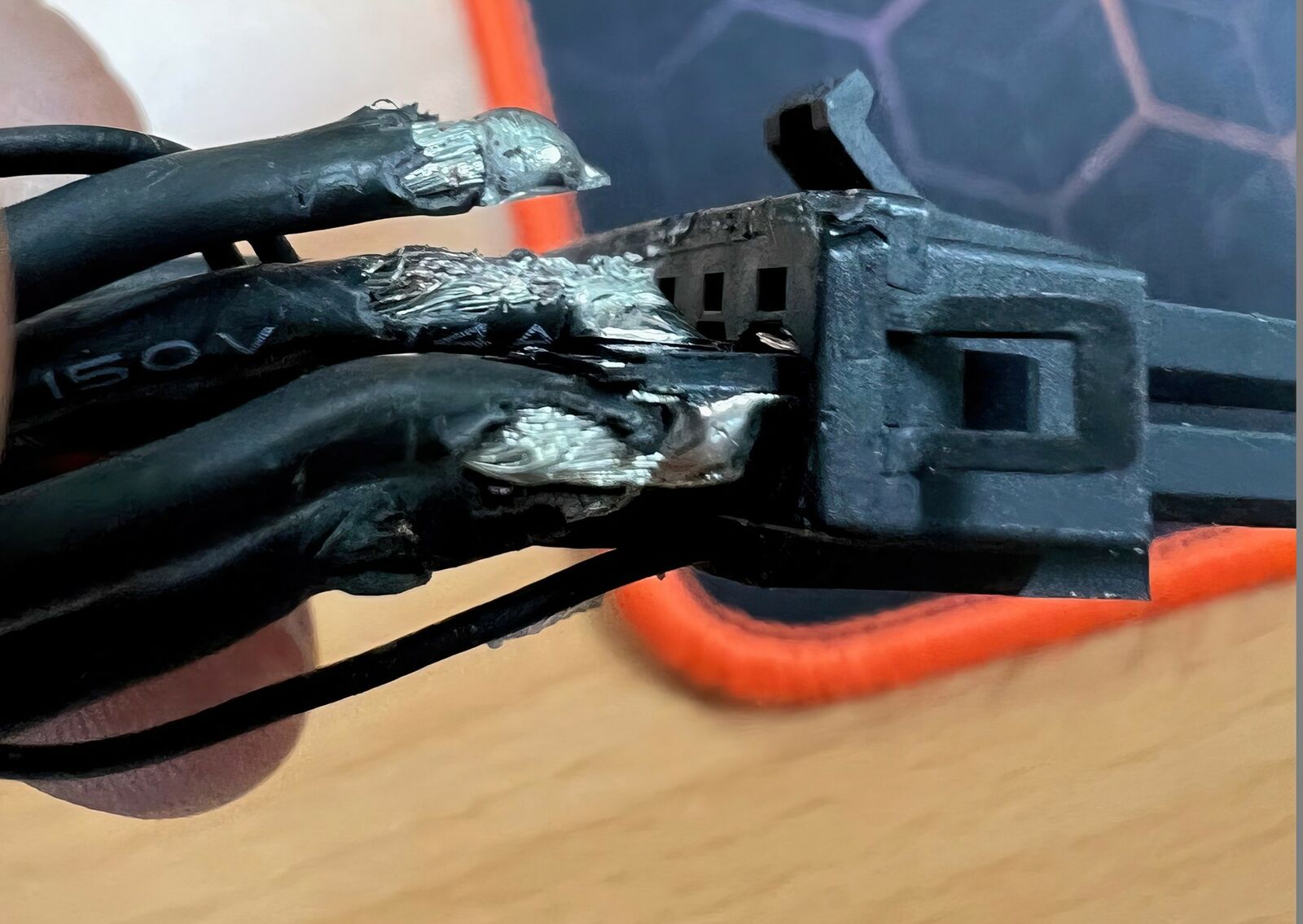 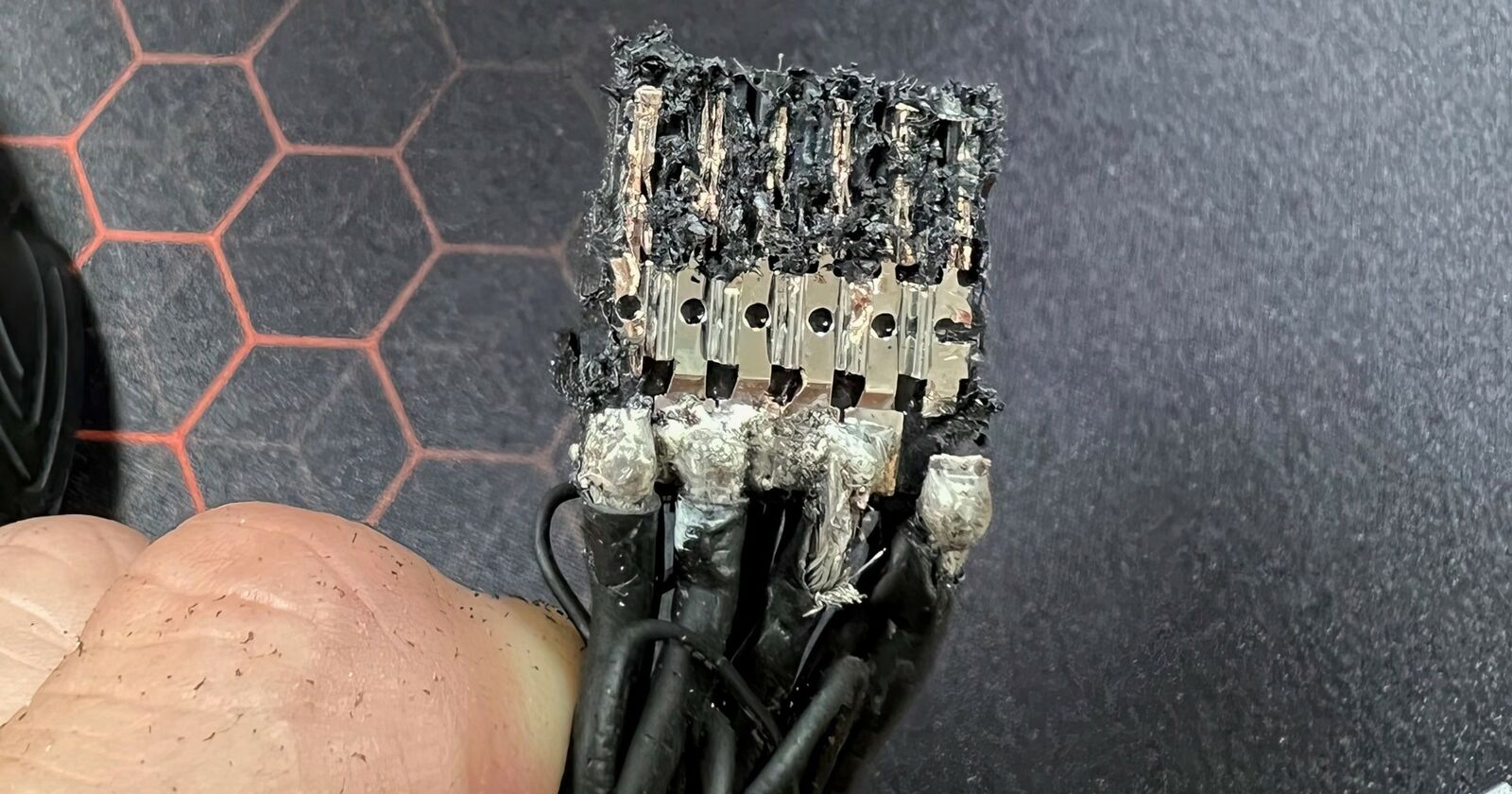 The horror has a face – NVIDIA’s hot 12VHPWR adapter for the GeForce RTX 4090 with a built-in breaking pointAdapter gate? NVIDIA briefs all board partners this morning and makes damage an absolute boss issue

Was this article helpful?